GCT ARQUITECTES was organized as a professional bureau in 1997. Since then, and during these twenty years, we have participated in many tendering processes, developed public and private works for different uses (multi-family and single family residential homes, offices, equipment, etc.), we have designed the urban planning derived from these works and have subsequently managed its execution, we have planned the urbanization of urban spaces and green areas, we have remodeled some buildings, and we have advised the real estate industry in many different areas.

Always with the idea of organizing multidisciplinary teams, we have coordinated work groups that include consultants of structures and/or facilities, technical architects, topographers, landscapers, acoustics specialists, environmental engineers, lawyers, economists and real estates administrators, depending on the requirements of the job to be developed, establishing synergies and commitments of collaboration that have ultimately weaved a solid professional framework. 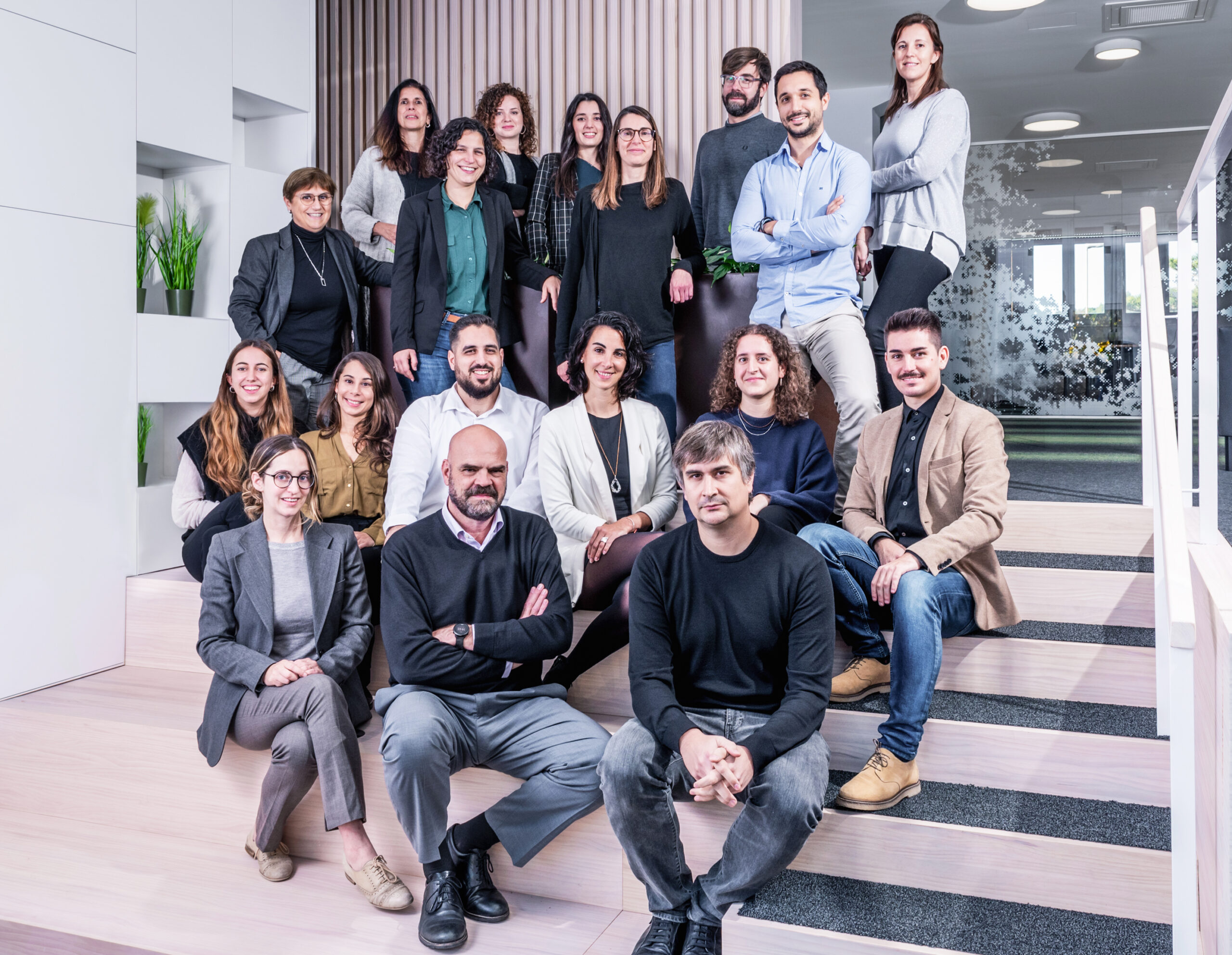 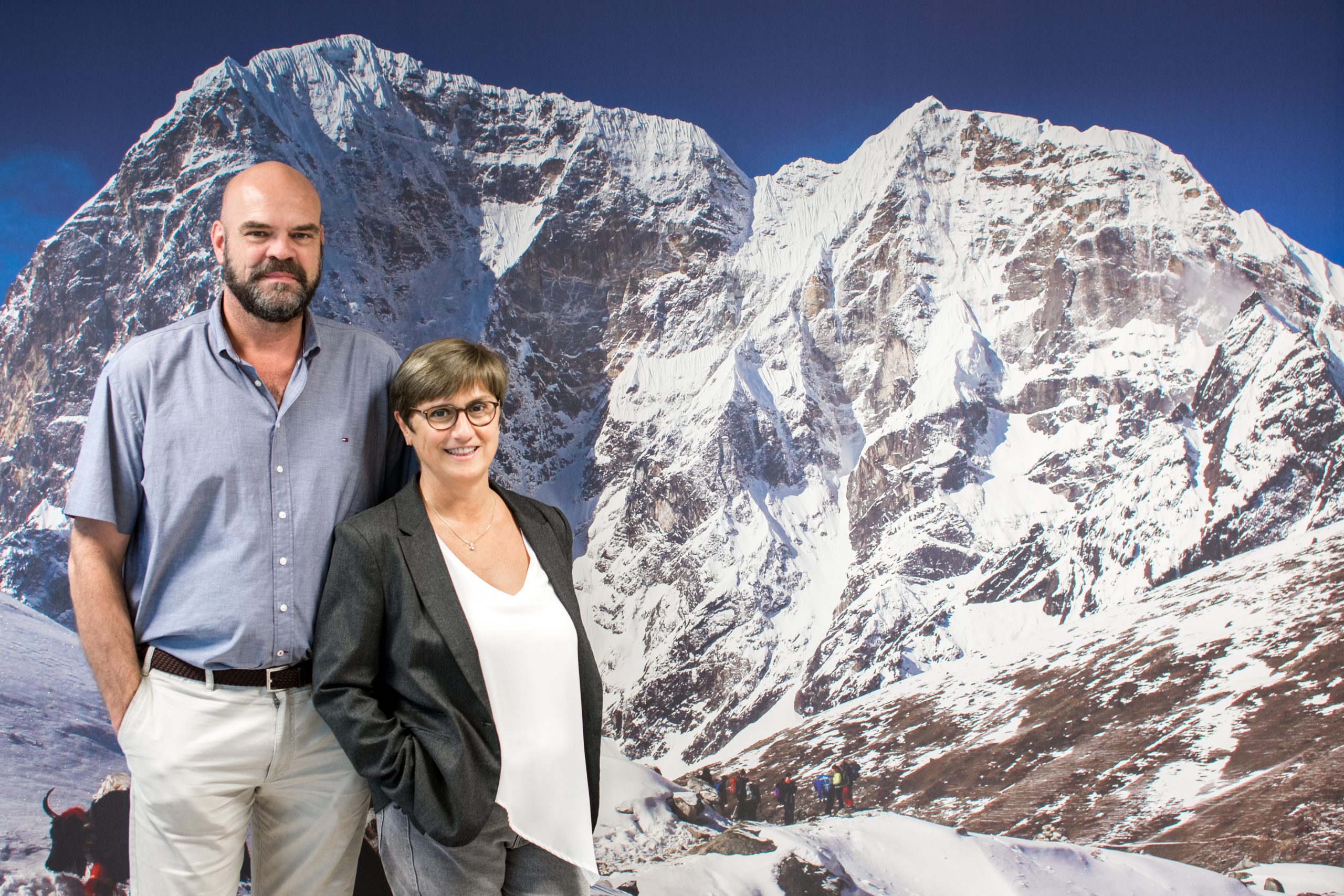 Degree in Architecture by ETSAB in 1993. This year he opens his own office, starting a trajectory that culminates with the creation of GCT Arquitectes i Associats in 1997.

He has completed postgraduate degrees in Building Diagnosis, Restoration and Remodeling, and in Real Estate Management and Promotion.

During a long period (1983-1999) he worked for the local administration, where he occupied several positions, always within the area of ​​Urbanism and Territory.

He has been the director of GCT Arquitectes since its creation. He has coordinated and managed several multidisciplinary teams of architects, students and professionals, with whom he has developed many projects and has carried out new-construction and building remodeling works, of either public or private ownership.

During this period, he has also accomplished several urban planning and management works.

Since then she has worked professionally in the field of management consulting for many small and medium sized companies.

In 2000, she joined GCT Arquitectes, to perform management and administration tasks. In 2004, she successfully led the implementation of the Quality Management System in order to incorporate into the firm the standards and protocols established by ISO 9001. Since then, she has been responsible for Management and Quality, besides her role of General Economic and Business Manager in the organization.

In 2003, she completed an M.A. on Real Estate Economics and Management, thus contributing with a new professional profile to the organization.

In 2015, she created the platform Eina Estrategia i Negoci , which offers an advising service to small and medium sized enterprises in areas such as diagnosis, economic management and business strategy. 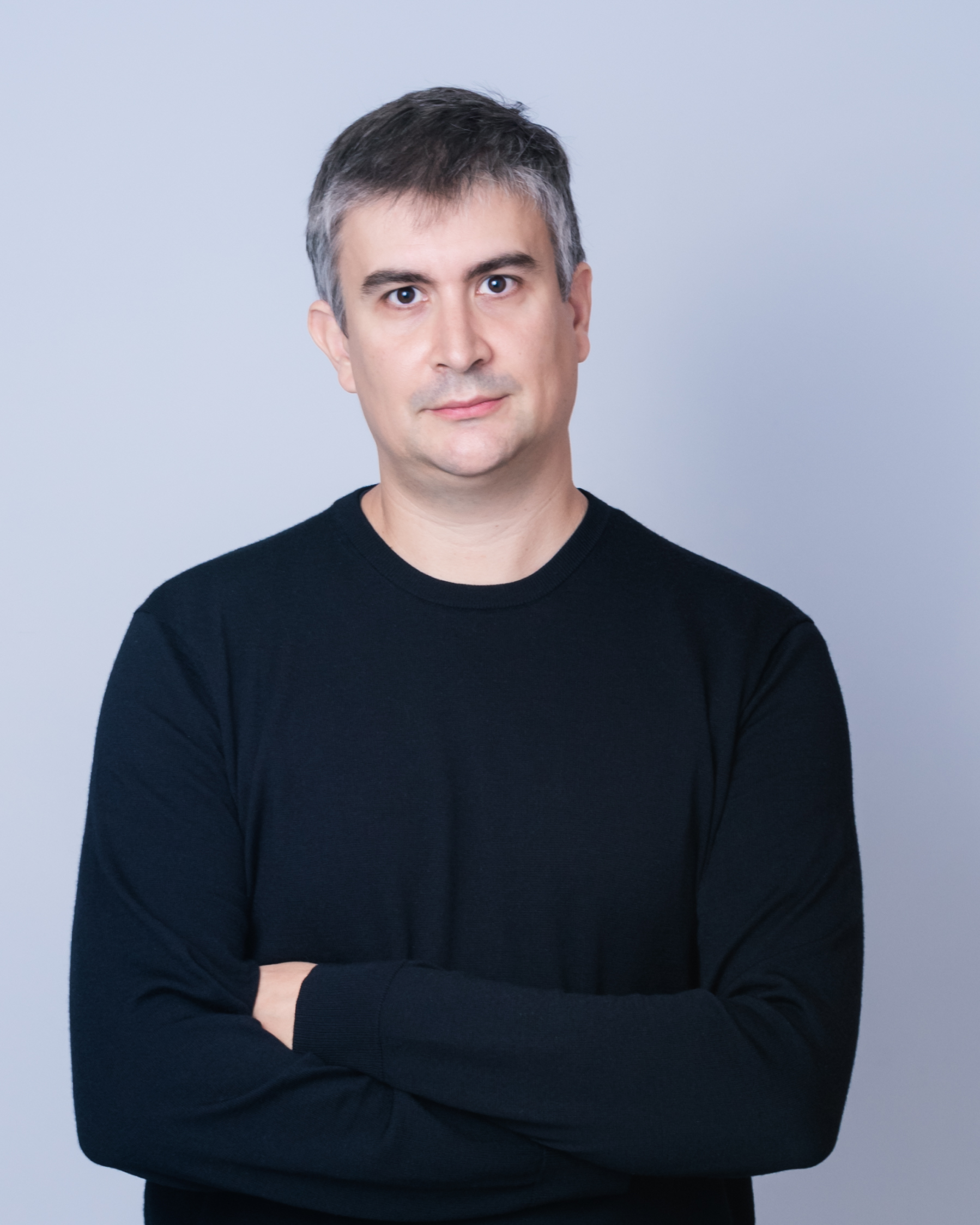 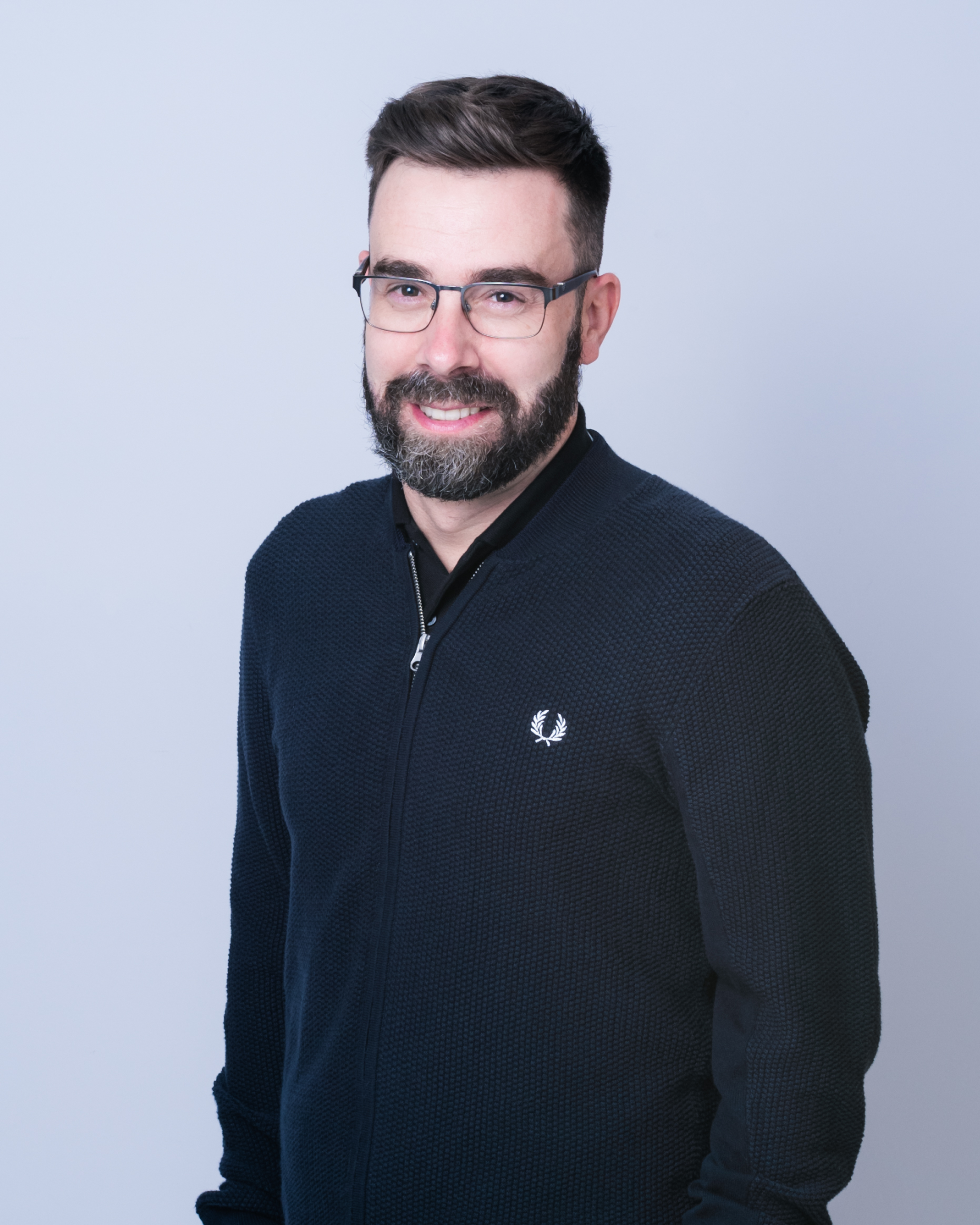 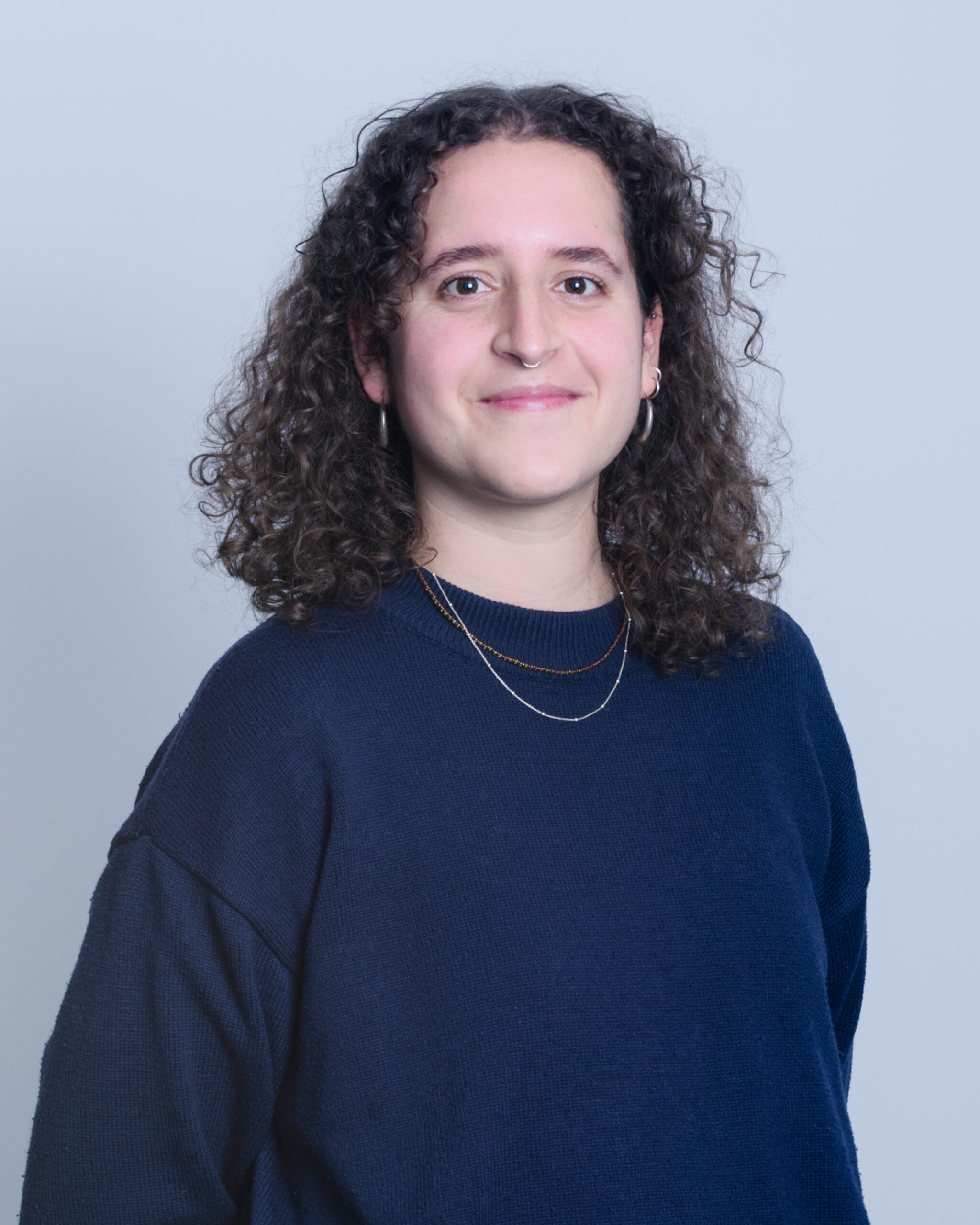 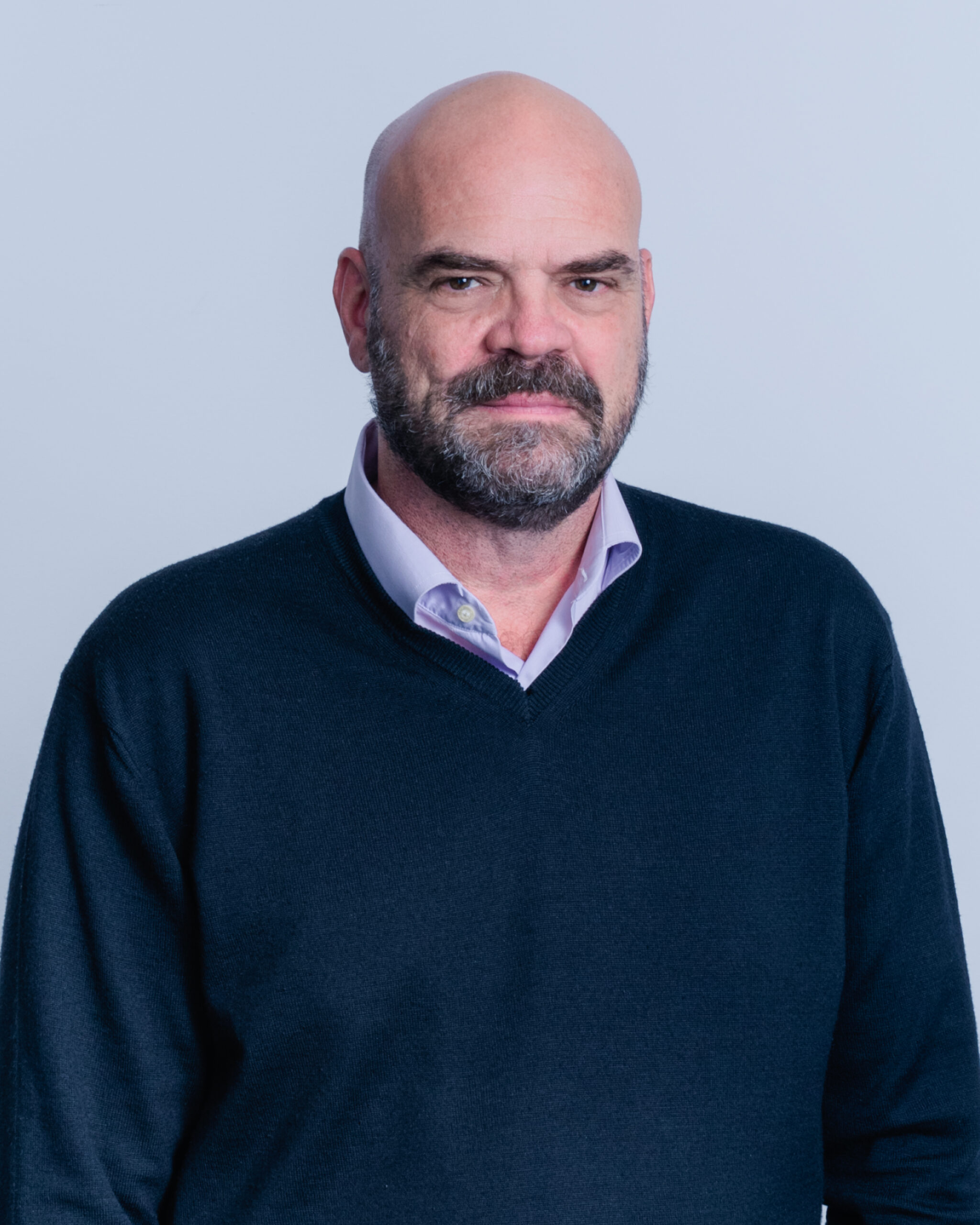 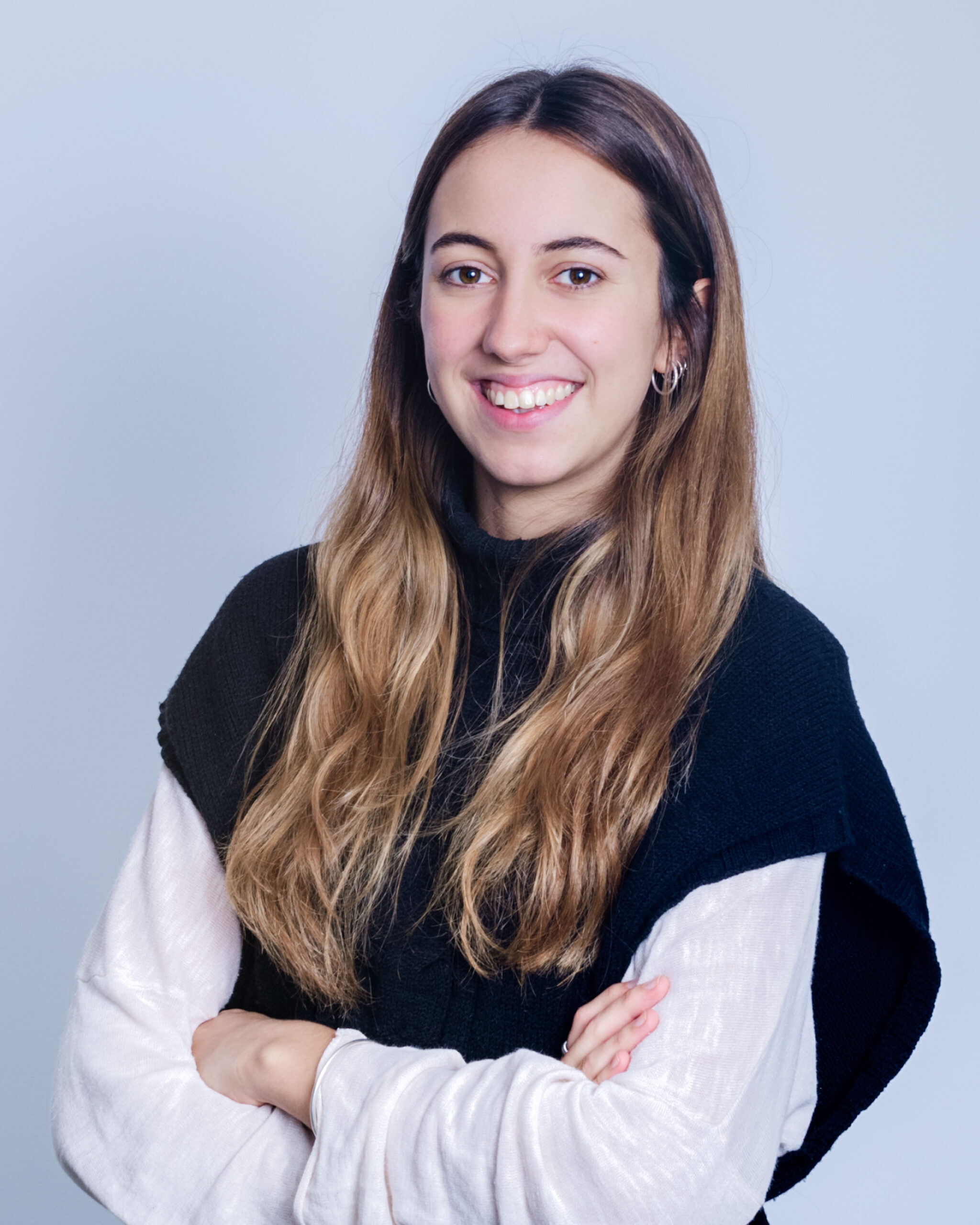 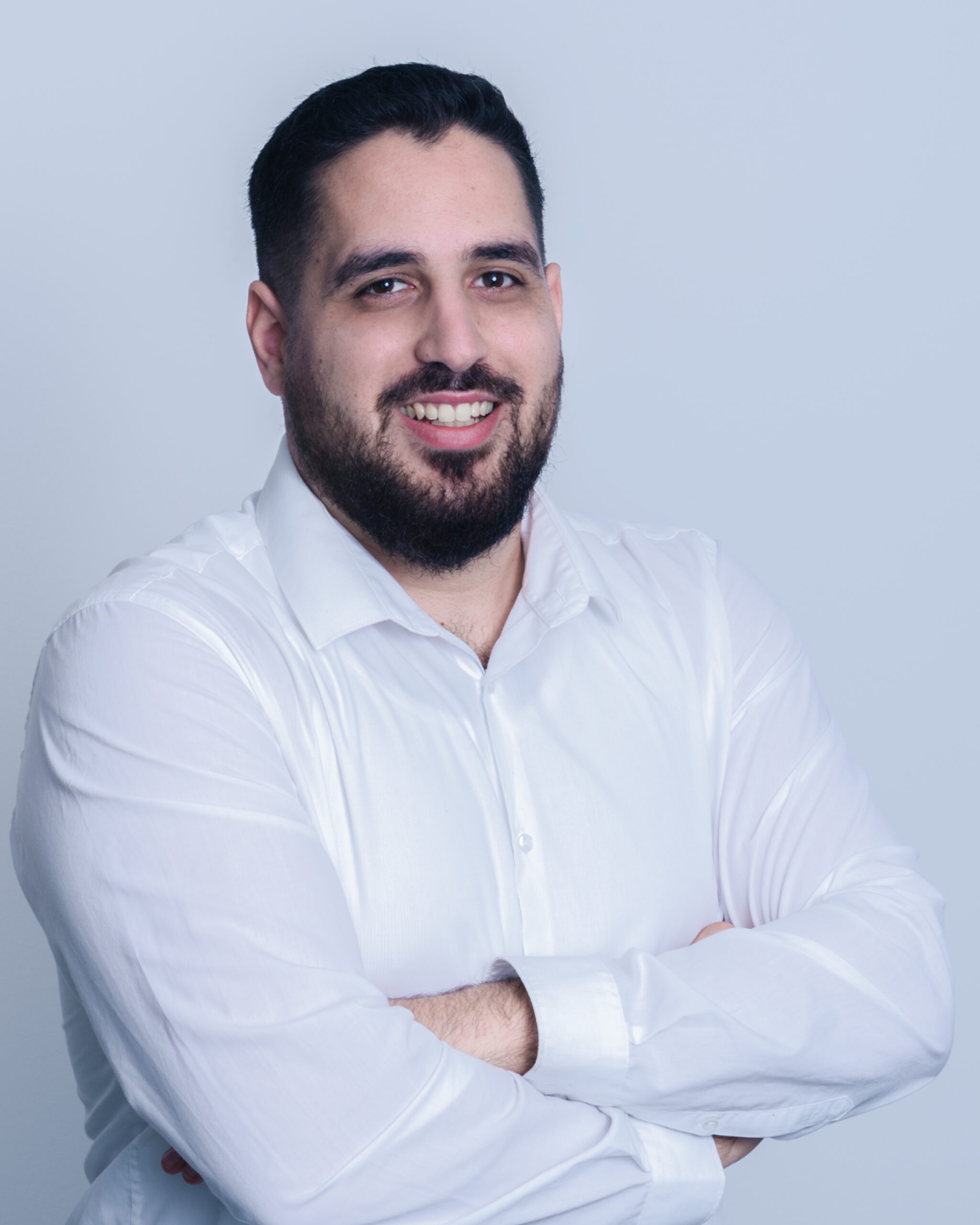 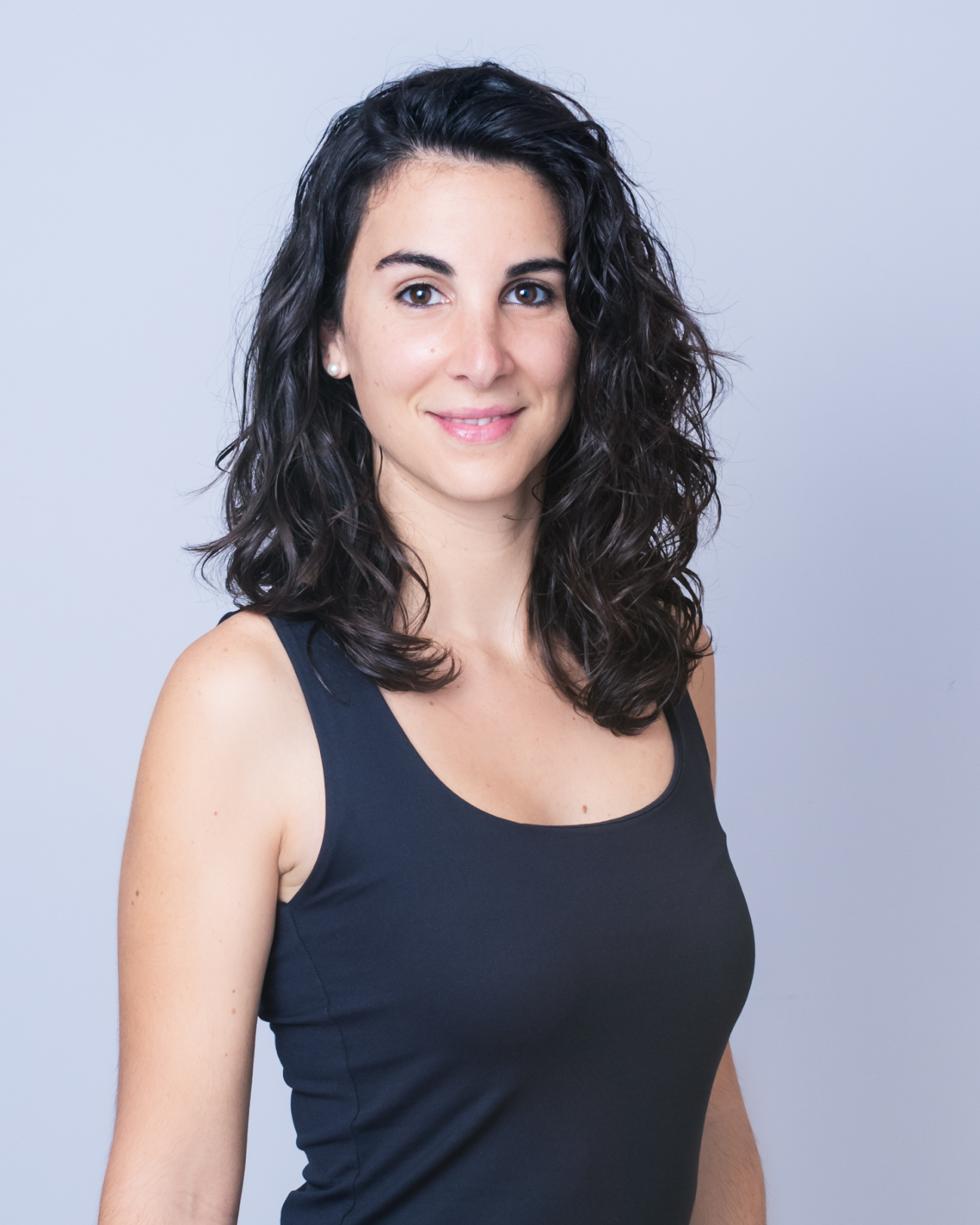 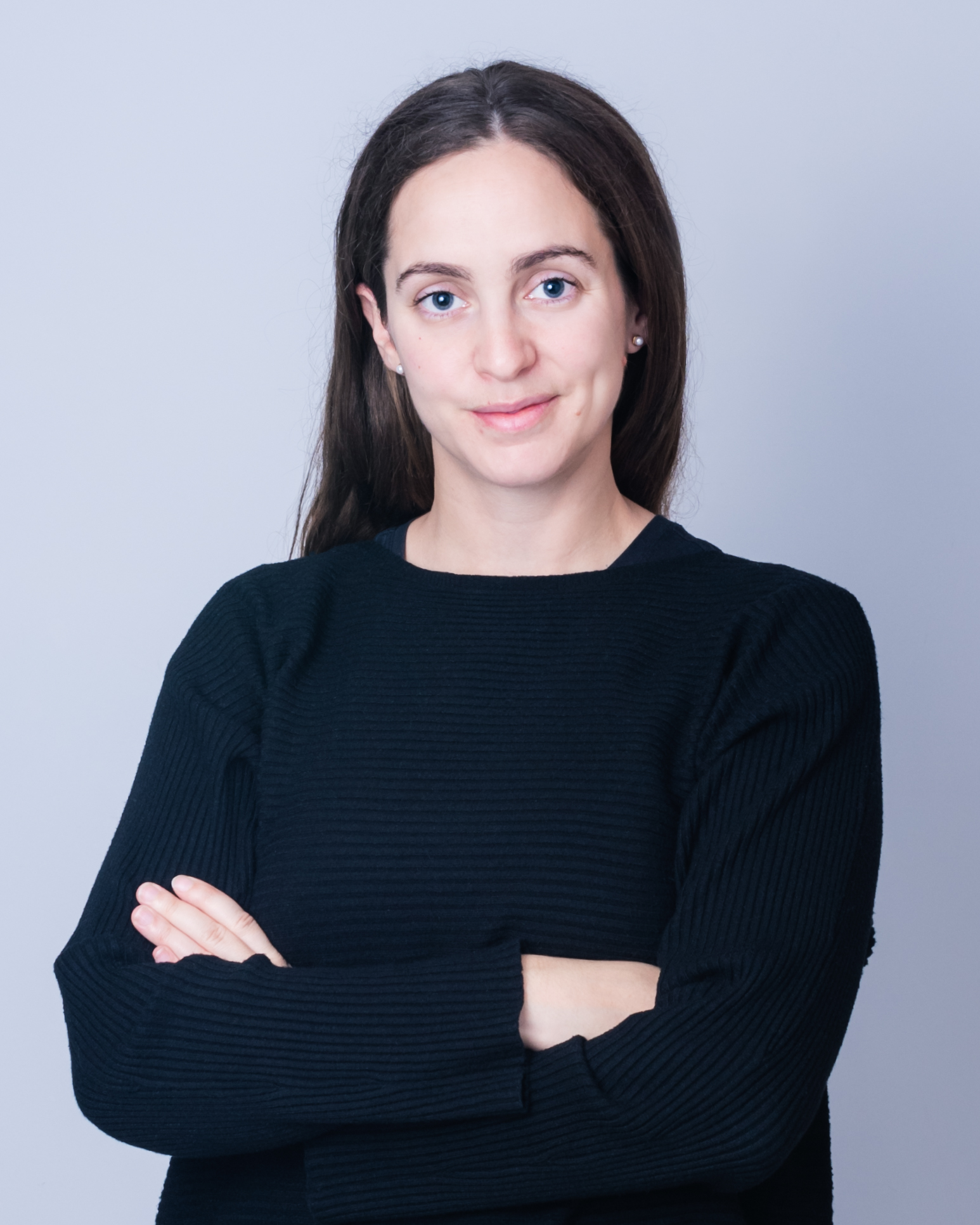 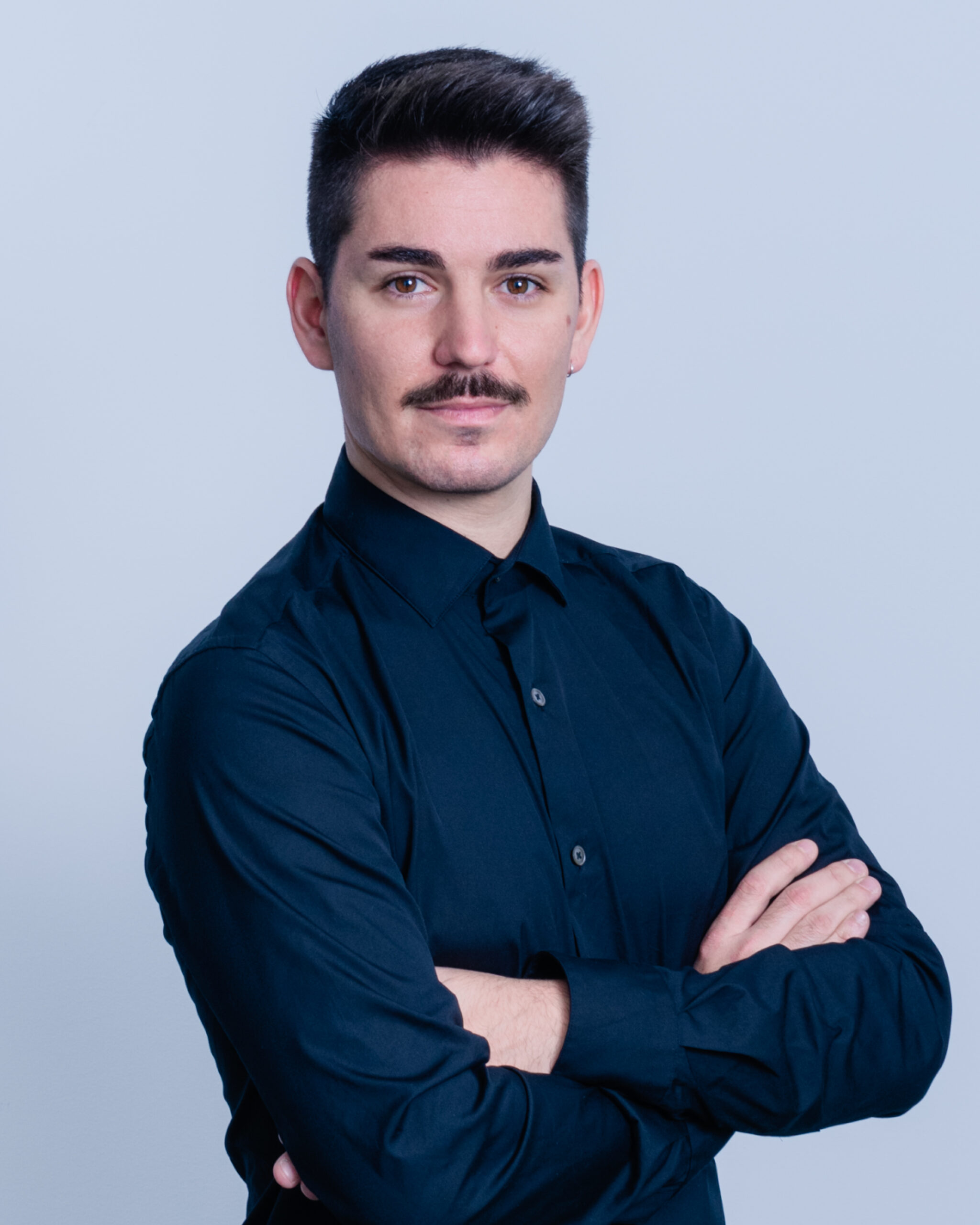 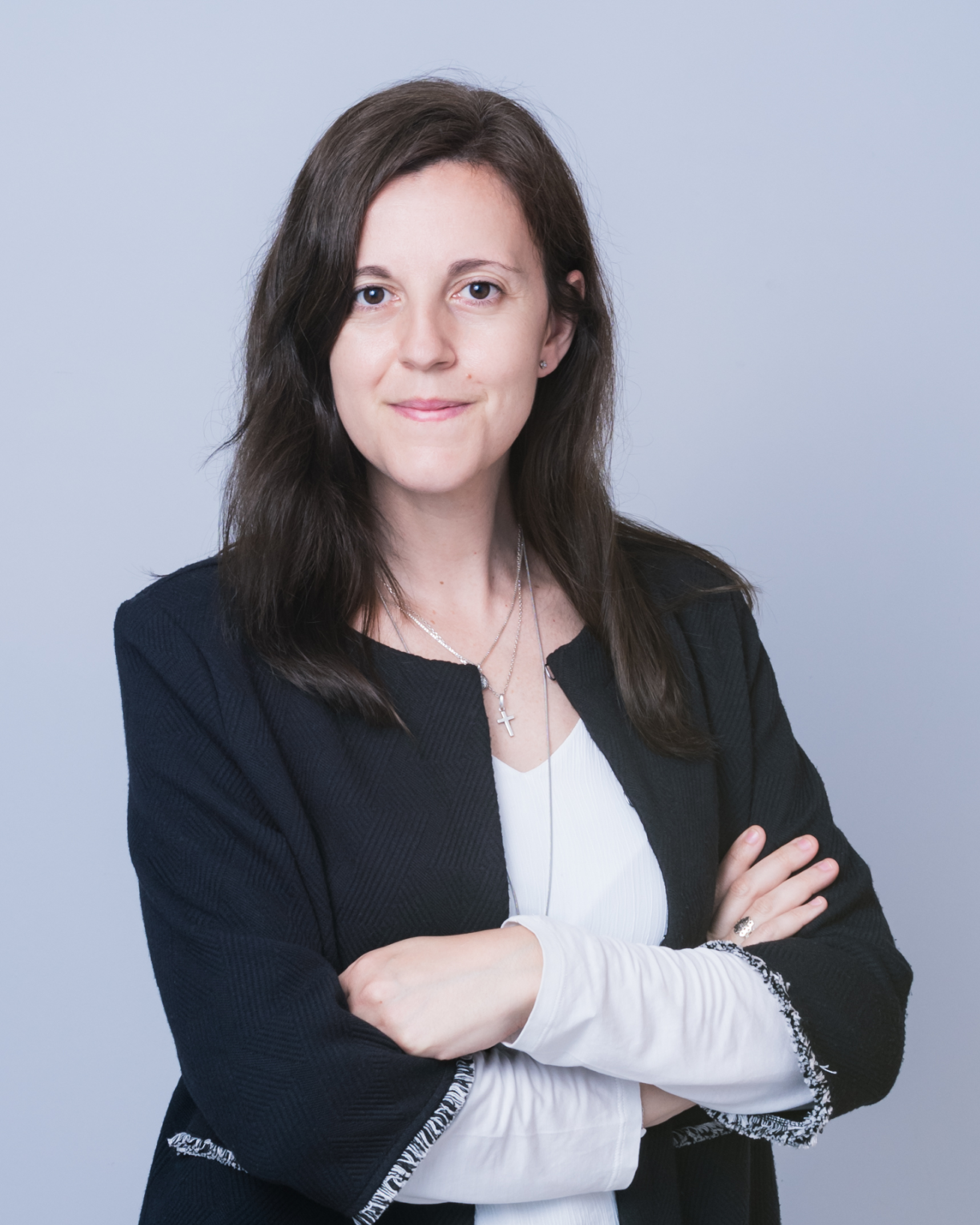 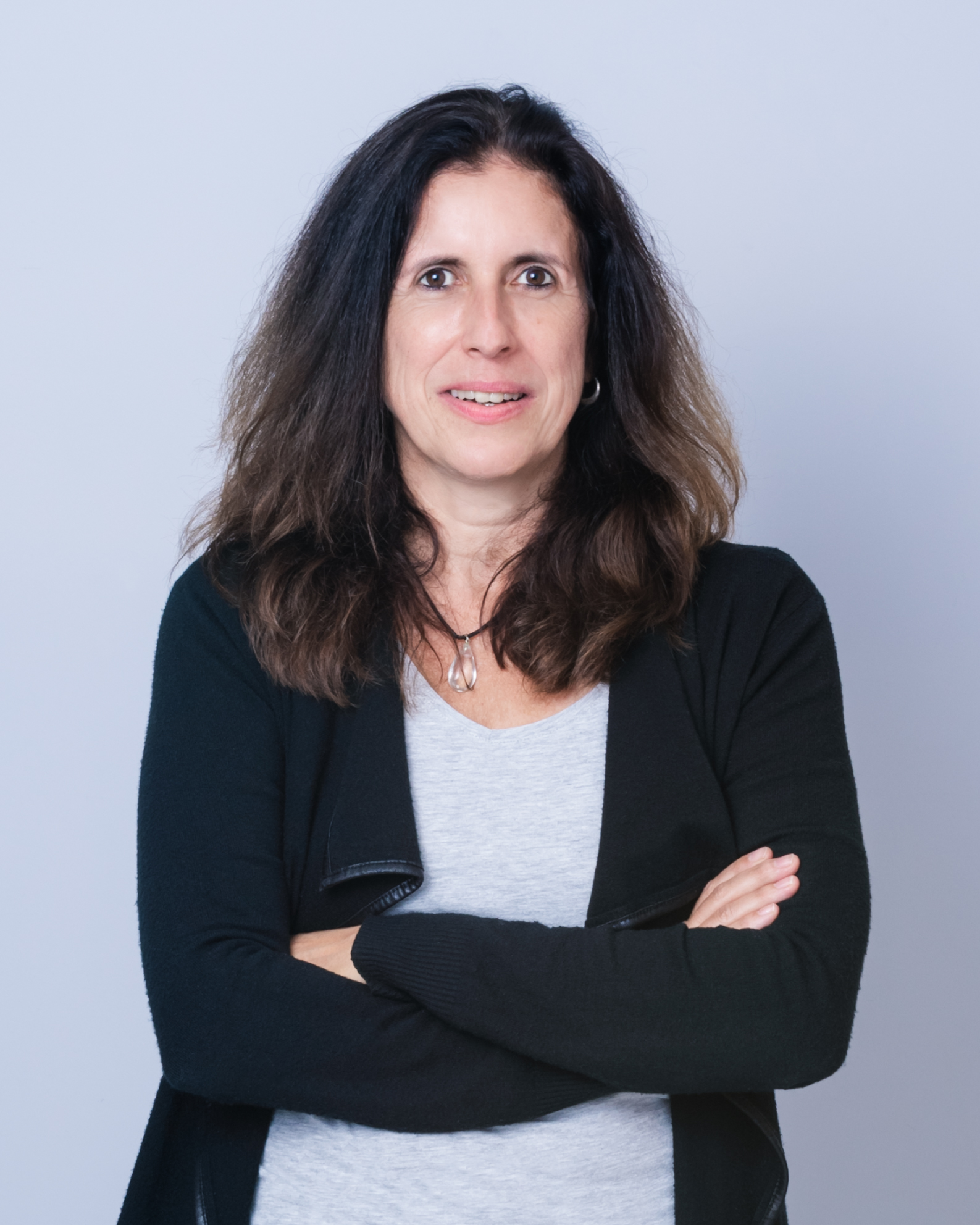 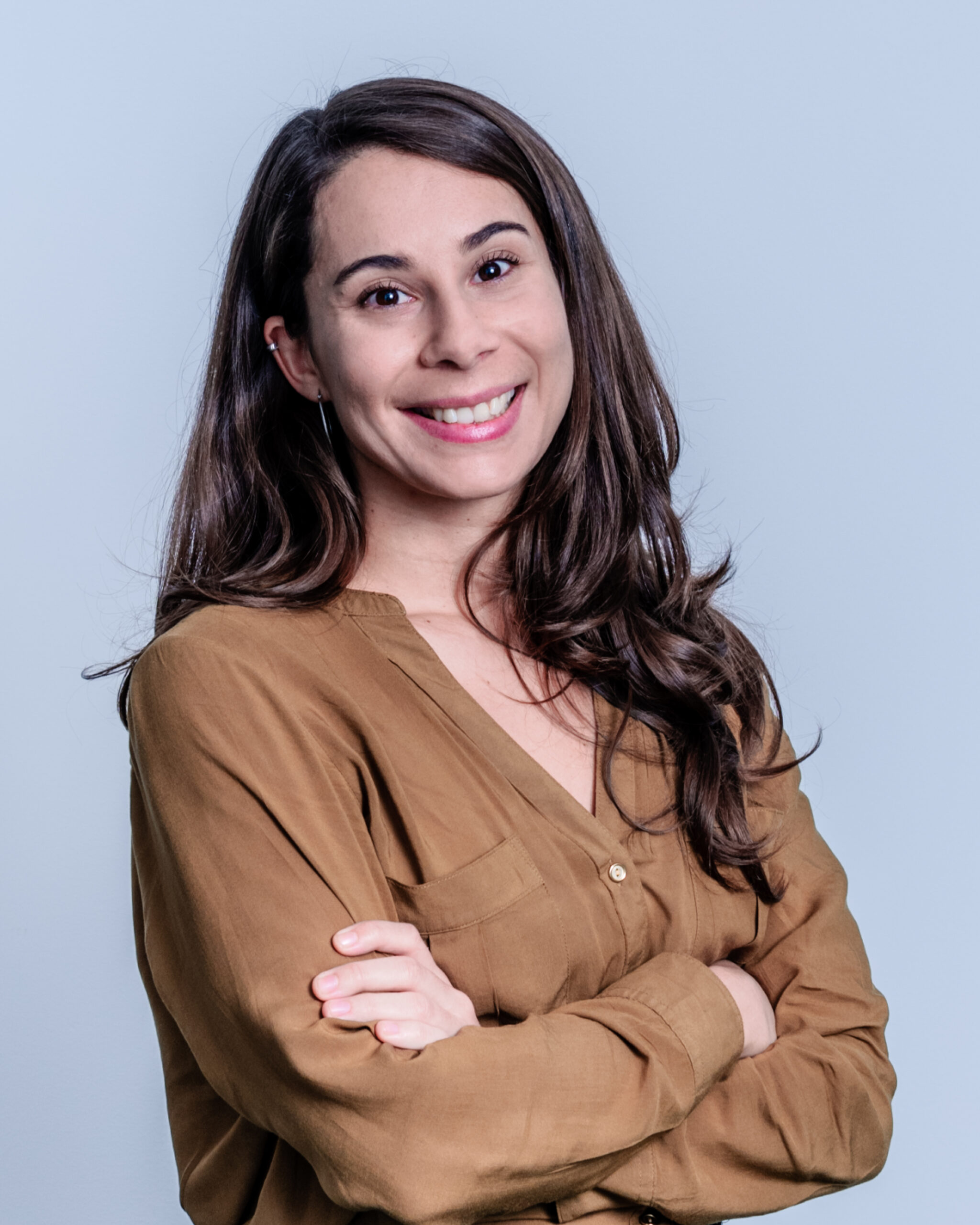 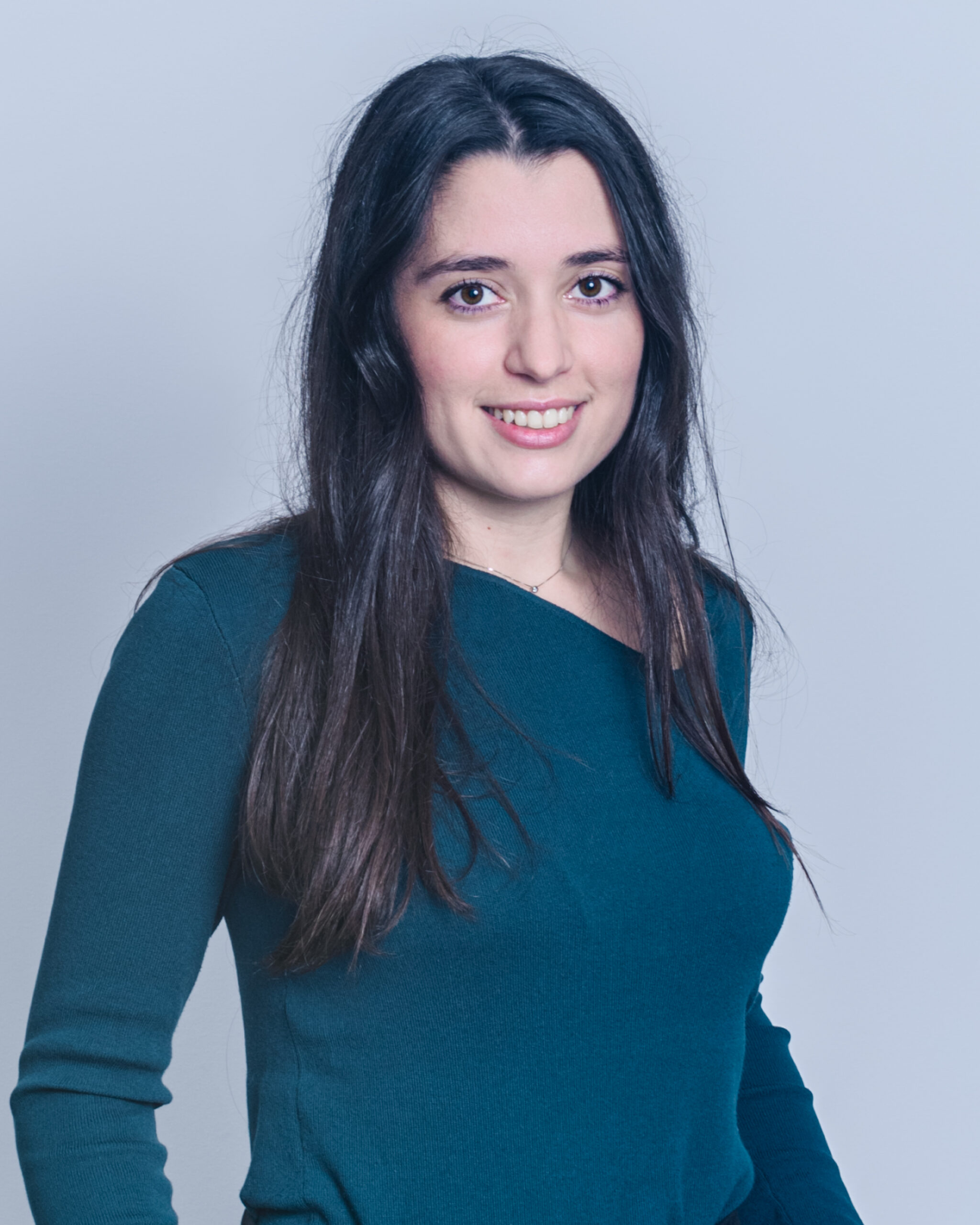 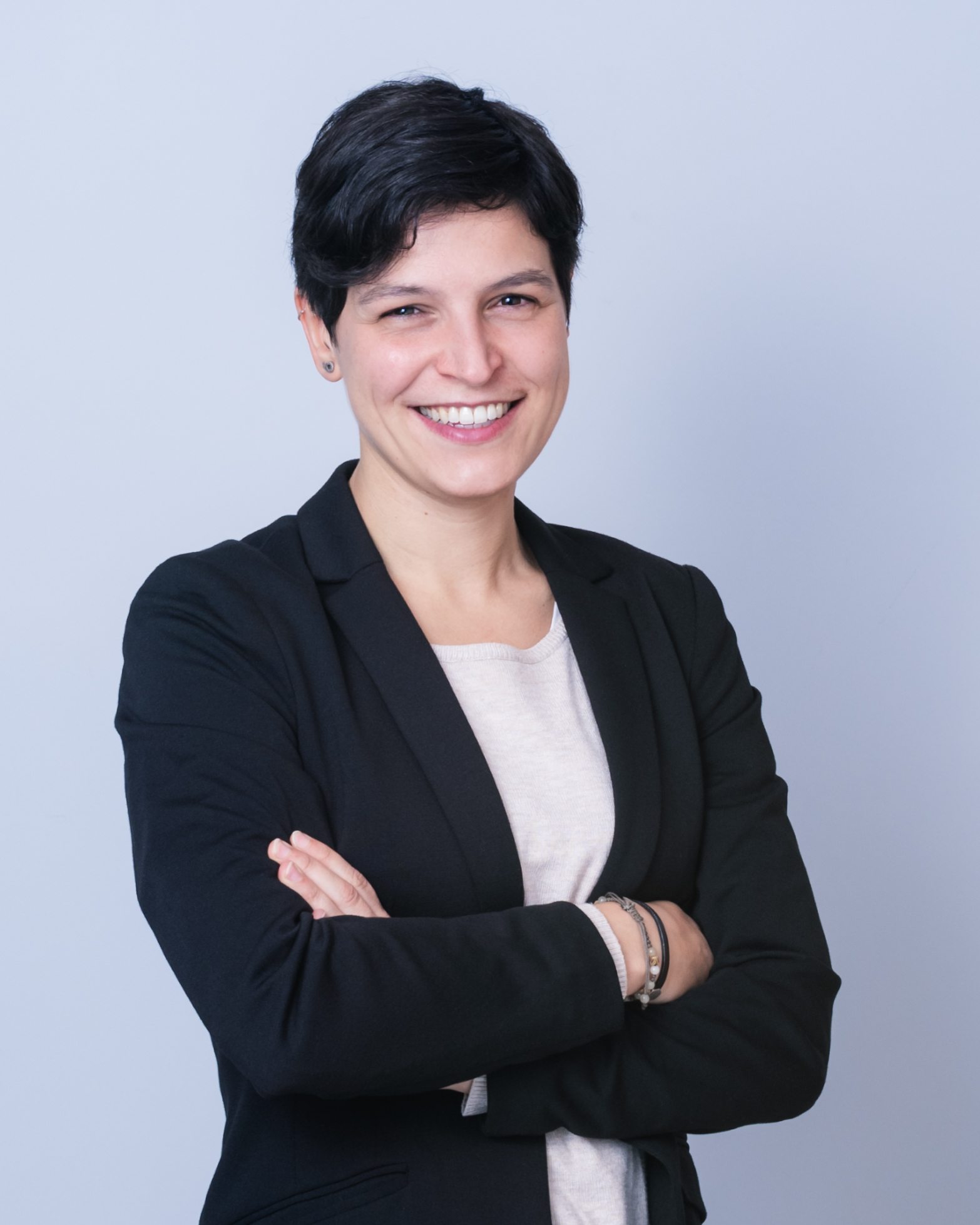 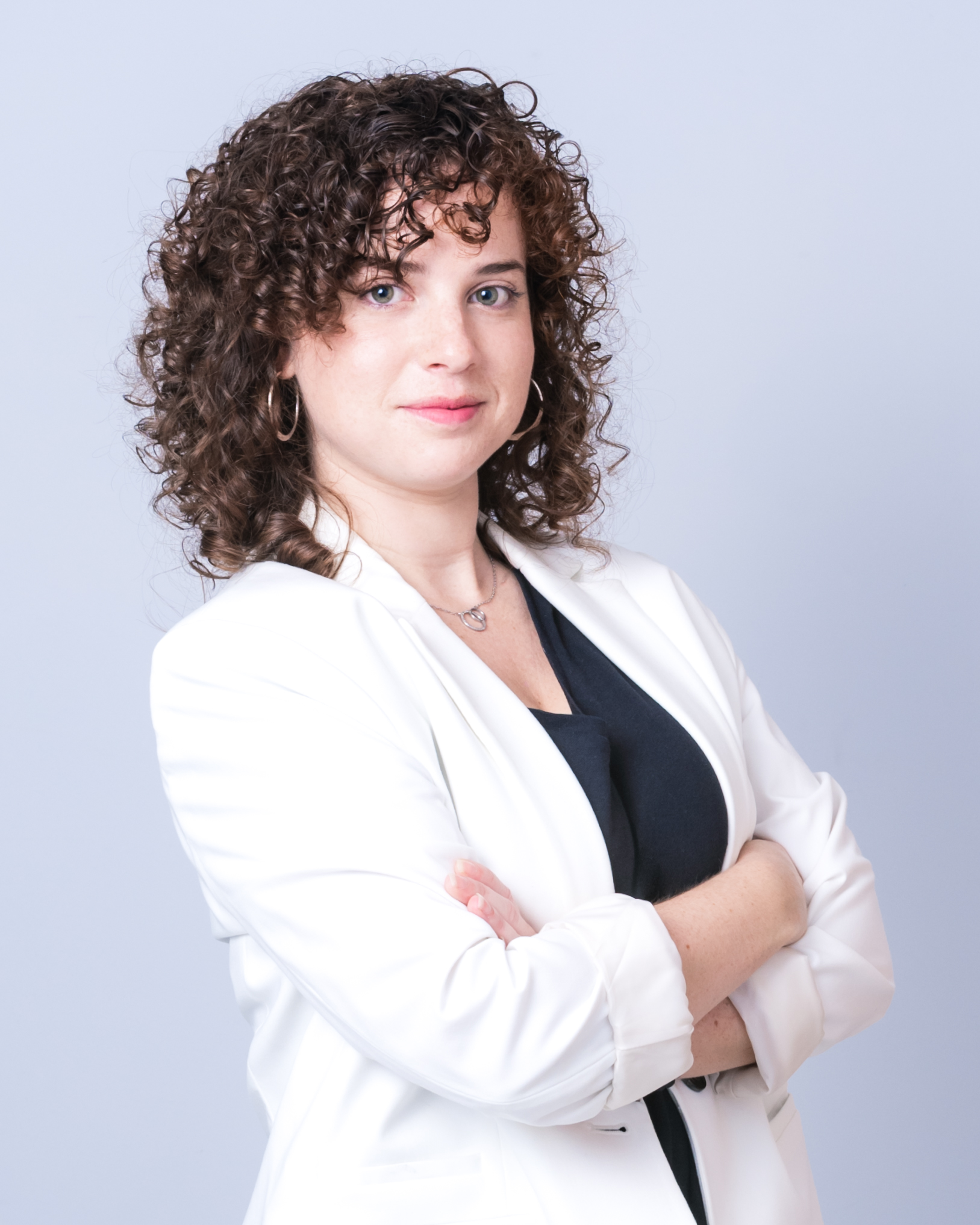 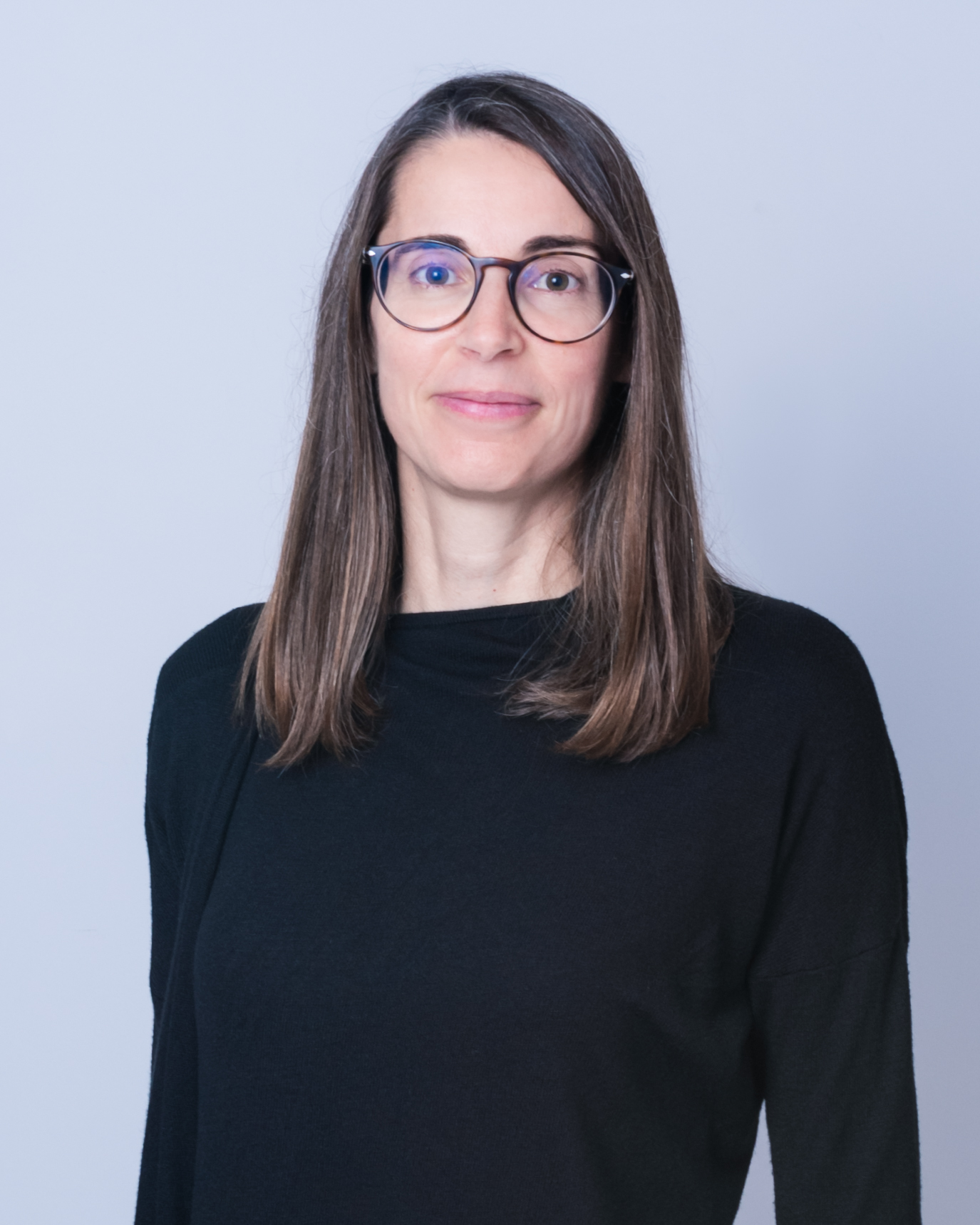 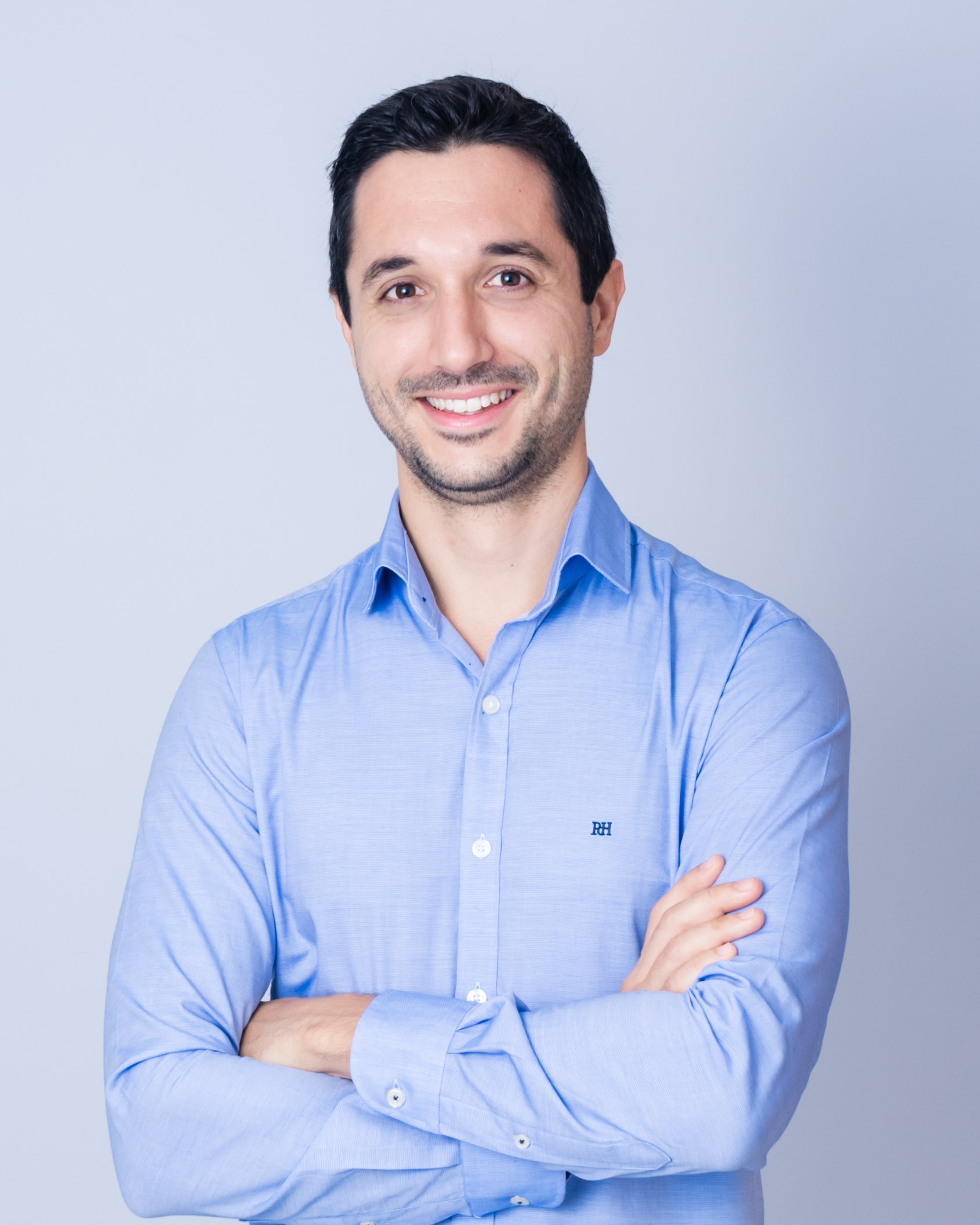 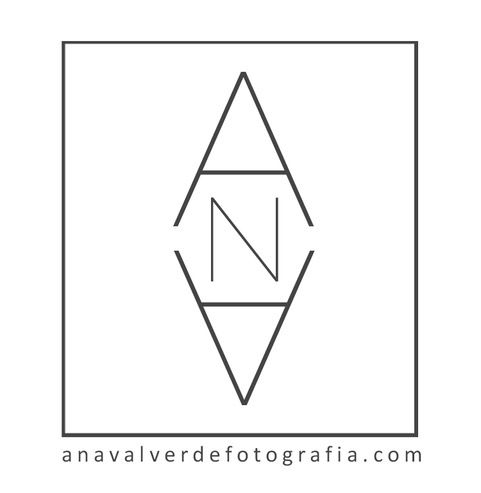